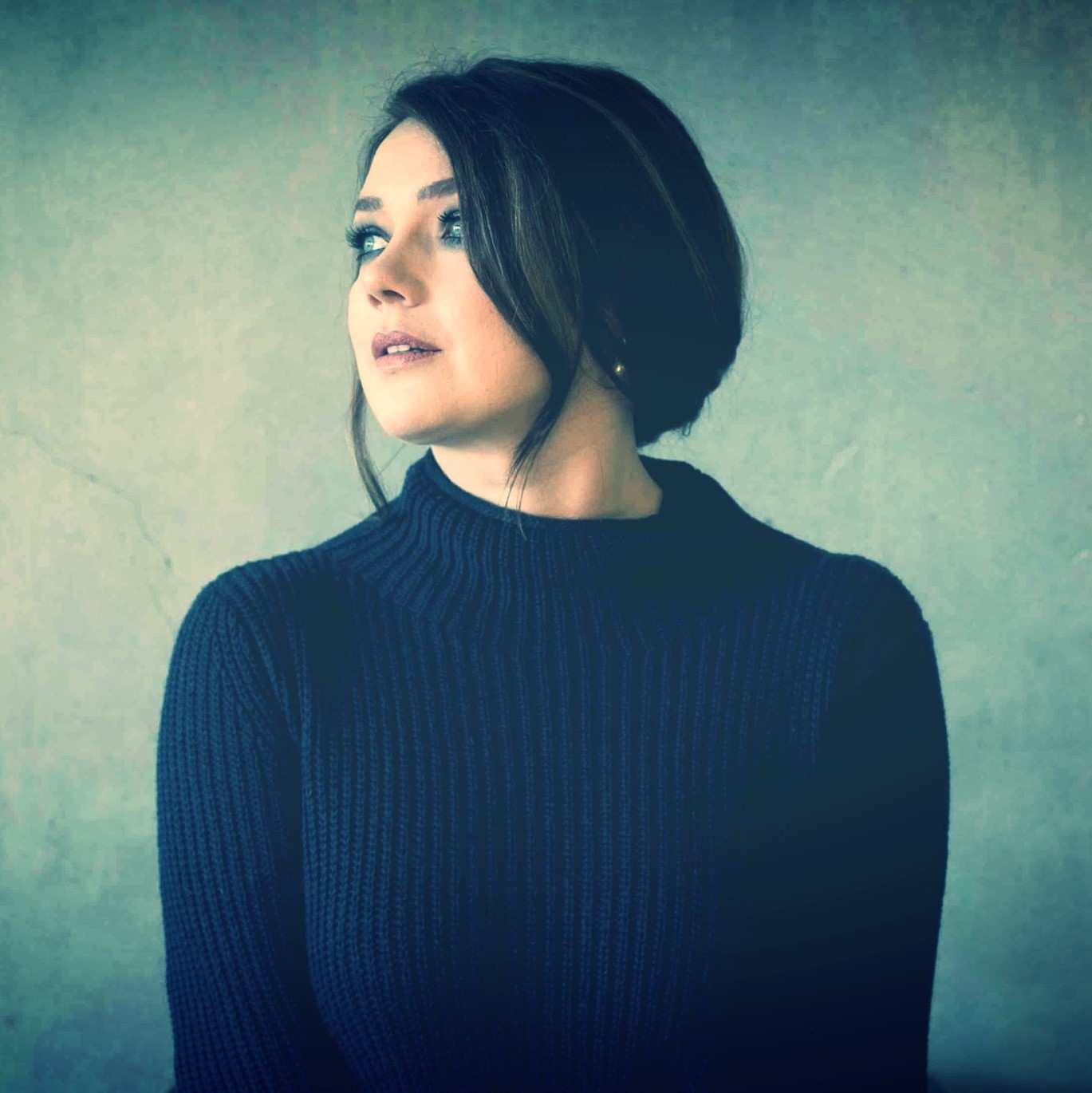 This vocalist and songwriter galvanized the Irish music scene with her stunning debut album, Red Colour Sun, Produced by John Reynolds over ten years ago. Deeply immersed in the tradition yet completely aware of the edgier developments within the folk and world music realm, Scanlon is capable of making the oldest ballads sound immediate and fresh while granting newer material a timeless resonance.

As featured vocalist with the Sharon Shannon Band for three years, as a solo artist, and as a member of vocal duo LUMIERE, Scanlon has entranced audiences the world over with her distinctly delicate intensity. Pauline Scanlon also brought her unmistakable vocal style to her second Compass release, ‘Hush’. Produced by former Lúnasa guitarist, Donogh Hennessy, and recorded at the Compass Sound Stage in Nashville. The record featured some of Nashville’s finest including Darrell Scott, Stuart Duncan and legendary bass player Danny Thompson.

As a vocalist, Pauline has performed and recorded with a wide range of artists including Damien Dempsey, Sinéad O’Connor, Eleanor Shanley, Karan Casey, Muireann Nic Amhlaoibh, Andrea Corr,John Spillane and Seamus Begley. Pauline has been involved with a wide range of collaborative singing projects including ‘The Irish Sea Sessions’, ‘A Stór Mo Chroí’ and ‘Homeward Bound’ all projects involving the leading exponents of Irish song.

As a creative, curious collaborator Pauline is currently involved with a few diverse, challenging and creative projects. The first being a collaboration with concertina wizard Padraig Rynne and his band NOTIFY. The collaboration is experimental and electronic in essence and focused on co-writing new material in the Irish language, in which she is fluent. MOTU::OILEÁIN is a Maori/Irish collaborative project featuring NZ platinum selling Maori band TRINITY ROOTS and Irish musicians Gerry Paul, Tóla Custy, Alan Doherty and Pauline. The collaboration formed last year as a musical conversation between indigenous island cultures, oceans apart. After highly successful concerts in New Zealand, MOTU::OILEÁIN was chosen to perform at Celtic Connections Festival in Glasgow, to a sell-out show in the historic ‘Old Fruitmarket’. The seamless way in which musicians from opposite ends of the globe blended in a nerve-tingling performance, struck a chord in all present and paved the way to make this an ongoing affair. The collaboration will be touring NZ this coming October at festivals including Nelson Arts Festival and Tauranga Festival of The Arts.

In 2009, Scanlon along with fellow West Kerry chanteuse Éilís Kennedy formed the vocal group LUMIERE and subsequently signed to SONY records in Ireland. They released their self-titled debut album in September of that year to widespread critical acclaim and followed it up with their second release ‘My Dearest Dear” in March 2013. The duo have performed all over the world together from folk clubs and festivals to London’s Barbican Theatre and New York’s Carnegie Hall in December 2014.

Pauline has presented several music based Television programmes for both the BBC and TG4 in recent years. Amongst them were ‘Ceol Ón gCroí’ a documentary featuring the songs of the 1916 rising, directed by Meabh O’Hare. Pauline was solo presenter on TG4’s 14 part live traditional music series ‘Bosca Ceoil’ and recently finished a BBC documentary centred around her Arts Council Of Ireland funded collaboration with Padraig Rynne’s NOTIFY, to be broadcast in the autumn.

Pauline has just begun to record her third solo album this year. She has re-united with her longtime collaborator and producer John Reynolds (Seun Kuti, Herbie Hancock, Damien Dempsey, Sinead O’Connor) on what promises to be an emotionally charged album of songs both traditional and otherwise!