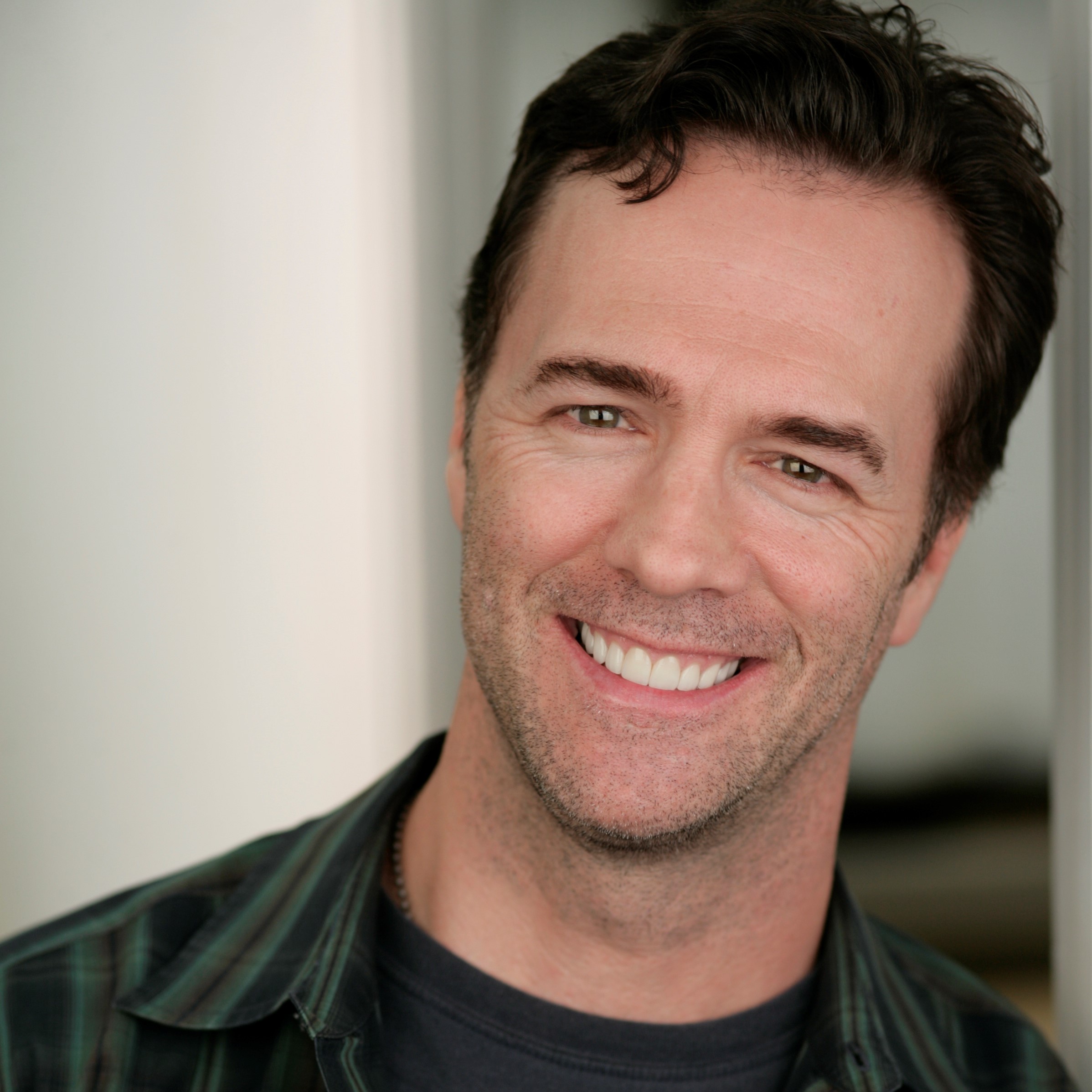 Ciarán Sheehan – Ciarán originally from Dublin Ireland is a musician, actor, and producer.  His Broadway career started in Les Miserables where he played both Babet and Marius.  Soon after he starred as Raoul on Broadway in The Phantom of the Opera, a role he performed over 1,000 times before taking over the role of The Phantom on Broadway and then Toronto following fellow Dublin native Colm Wilkinson for another 1,000 performances.  He has sold out Carnegie Hall four times, the National Concert Hall in Dublin, and performed with many prestigious orchestras across the US.

Other favorite roles include Tom in Grandchild of Kings by Hal Prince with The Irish Repertory Theatre, playing himself in The Irish…and how they got that way by Frank McCourt at The Irish Rep, Billy in Carousel in Boston (best actor nomination), and Theobald Wolf Tone in The Final Days of Wolf Tone (best actor nomination).  He is an award winning actor in independent films (The Waiting Room) and has had the privilege of acting on film opposite Sean Young (Birr) and one of his rock heroes Joan Jett (Honor Amongst Men currently on Amazon) who traces her family back to the west of Ireland.  His current projects include The Four Phantoms in Concert and a production set for NYC of Anna Christie by Eugene O’Neill.