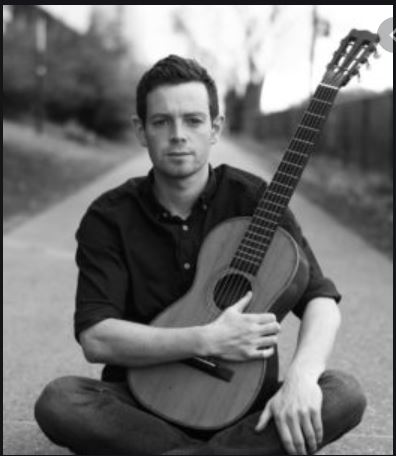 Dave Curley is one of Ireland’s leading multi-instrumentalists and vocalists. Hailing from Co. Galway on the west coast of Ireland, Curley has brought his wealth of talents to the largest of stages in North America and Western Europe. He is a member of SLIDE, One for the Foxes, the Crannua Collective and regularly performs with award winning Fiddler and composer, Colin Farrell. One for the Foxes received ‘Album of the Year’ for their 2020 release of ‘Take a Look Around’ from the ACSLR Music Awards.