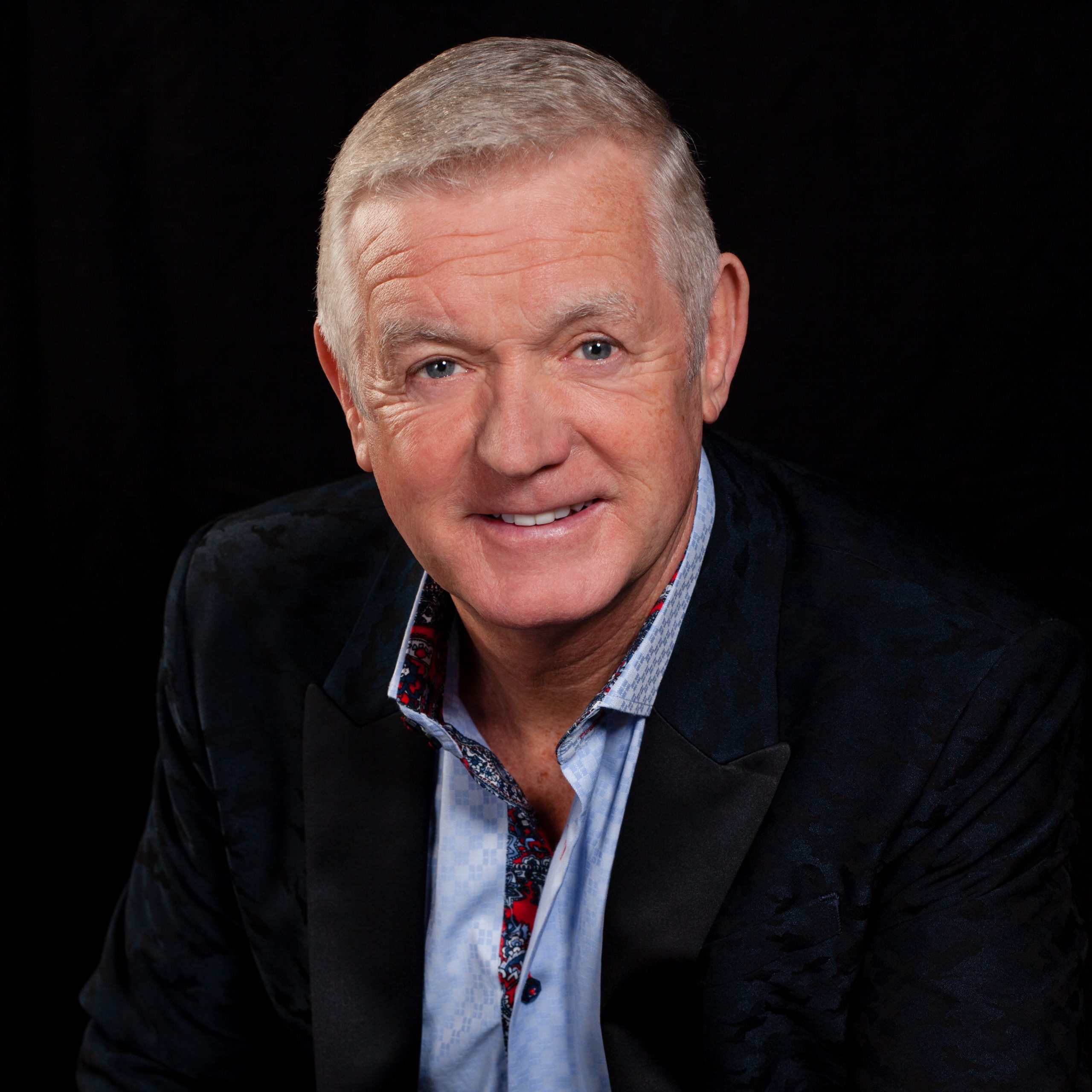 With over 35 years in the music business Harry O’Donoghue has become a Master folksinger, Songwriter, Humorist, International Recording and Touring Artist, Radio Personality and Ambassador of Irish culture. His is the story of old Ireland infused with the freshness and influences of a new century. In performance with acoustic guitar, bodhran and melodic voice Harry’s music weaves a story of Ireland past and present.

Born in Drogheda, Ireland he now lives in Savannah, Georgia and is creator, co-producer and host of the long running Green Island Radio Show on Georgia Public Broadcasting. He continues to be a featured Guest Entertainer with Norwegian Cruise Line, having worked with the company since 2001. Harry, with his company O’Donoghue Tours, has been leading customized Tour groups to Ireland and Scotland since 1997. Thus far he has recorded more than sixteen albums, many of which have received stellar reviews by music journalists.